Nuclear Voyage depicts inactive nuclear power stations and waste sites in a state of eternal coma. Observed in long takes during their radiation- and security-checks, the few people still working there stand in marked contrast to the James Bond-like world of high hopes for the future and faith in technology.

Filmed and transmitted in anaglyph 3-D technology, the video also serves as a comment on the current hype regarding spatial viewing of images, the spectacle of which had already been celebrated as photography’s great promise in the 19th century with its advent.

Armin Linke (b. 1966 in Milan, Italy)  lives in Milan and Berlin. Through work with his own archive, as well as with other historical archives, Linke challenges the conventions of photographic practice, whereby the questions of how photography is installed and displayed become increasingly important. When the artist takes over the role of an exhibition maker in a collective approach, together with artists, designers, architects, historians and curators, narratives are procured on the level of multiple discourses. He is guest professor at the HfG Karlsruhe, at the IUAV Arts and Design University in Venice and Research Affiliate at MIT Visual Arts Program Cambridge.He is currently professor at the HfG Karlsruhe. 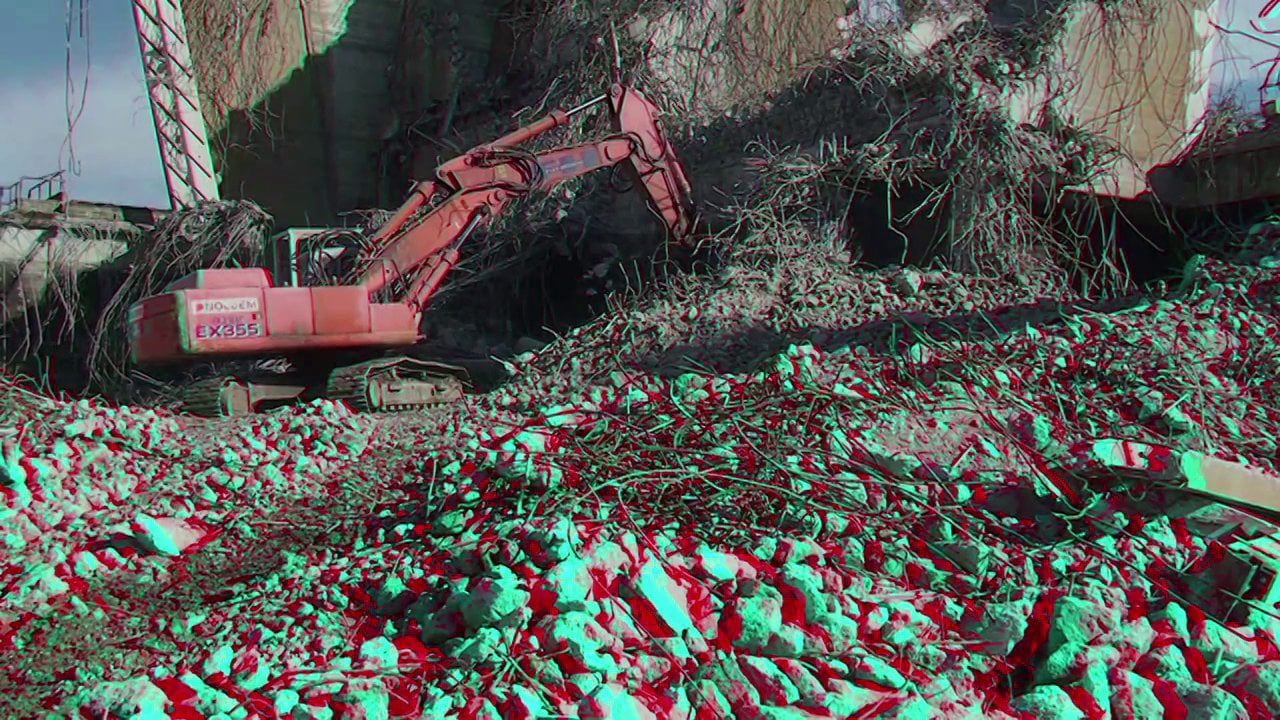