In traffic, each driver is part of a whole, dependent upon the other’s common sense, a mobile individual figure amongst the wind of exhaust fumes, the breath of the multitude. The only natural way to withdraw from this movement is to manoeuvre into a space designated for this purpose when you reach your destination or interrupt your journey. Sometimes people who have successfully parked a car are filled with an even greater sense of delight than drivers revelling in their high-quality vehicle and its impressive road-handling.”

Erik Schmidt (b. 1968 in Herford, Germany) lives and works in Berlin. He has had numerous gallery and museum exhibitions, including at the Marta Herford (2007) and at the Museum der Moderne Salzburg (2011). His films were shown in festivals such as Videonale.11, Kunstmuseum Bonn, German (2007) and  National Museum of Fine Art, Taichung, Taiwan (2011). 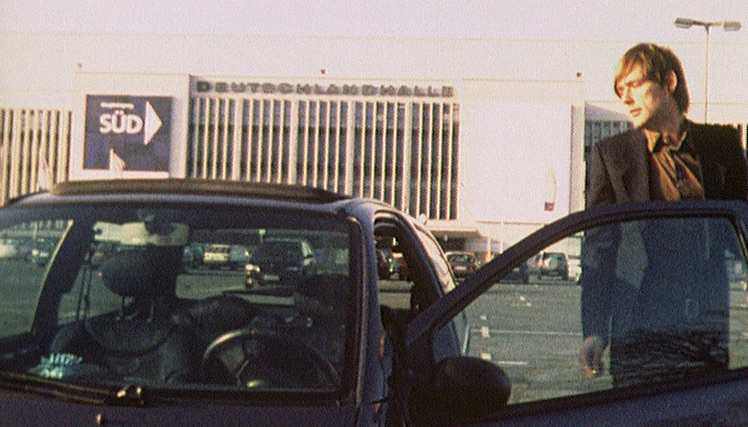