Kiss is a 16mm film, which concentrates on one of the gestures most intrinsic to cinematic language: the kiss. The work is filmed as an uncut ten-minute observation of a seemingly endless kiss on the topdeck of a London double-decker bus. Disengaged from their immediate environment, a young couple begins an intimate game of desire. The camera follows waves of desire, at times verging on pain and aggression then again full of joy and lightness. Kiss focuses on one gestures that occurs between two people temporarily isolated within the public environment they find themselves in. The film is based on a real life experience and is reconstructed with non-actors in the original locations, consciously playing on the ambiguity between a documentary mode and a staged event.

Melanie Manchot (b. 1966 in Witten, Germany) lives and works in London. She studied at New York University and at City University, London, before attending the Royal College of Art, London, where she completed her MA in Fine Arts in 1992. Since then she has held various teaching positions at art colleges across the UK, such as: Goldsmith College; University of London, England; New York University; London Photography Programme, London, England; London College of Printing, England (MA & BA). She frequently gives papers and artist’s presentations at conferences internationally. Her work has focused increasingly on investigating extended notions of portraiture through photography and video. Throughout her distinct projects she uses performative strategies to set up scenarios and situations into which her subjects are invited. Manchot has a particular interest in gestures that have the capacity to reveal her subjects subtley and build up a layered portrait that goes beyond the representation of appearances. 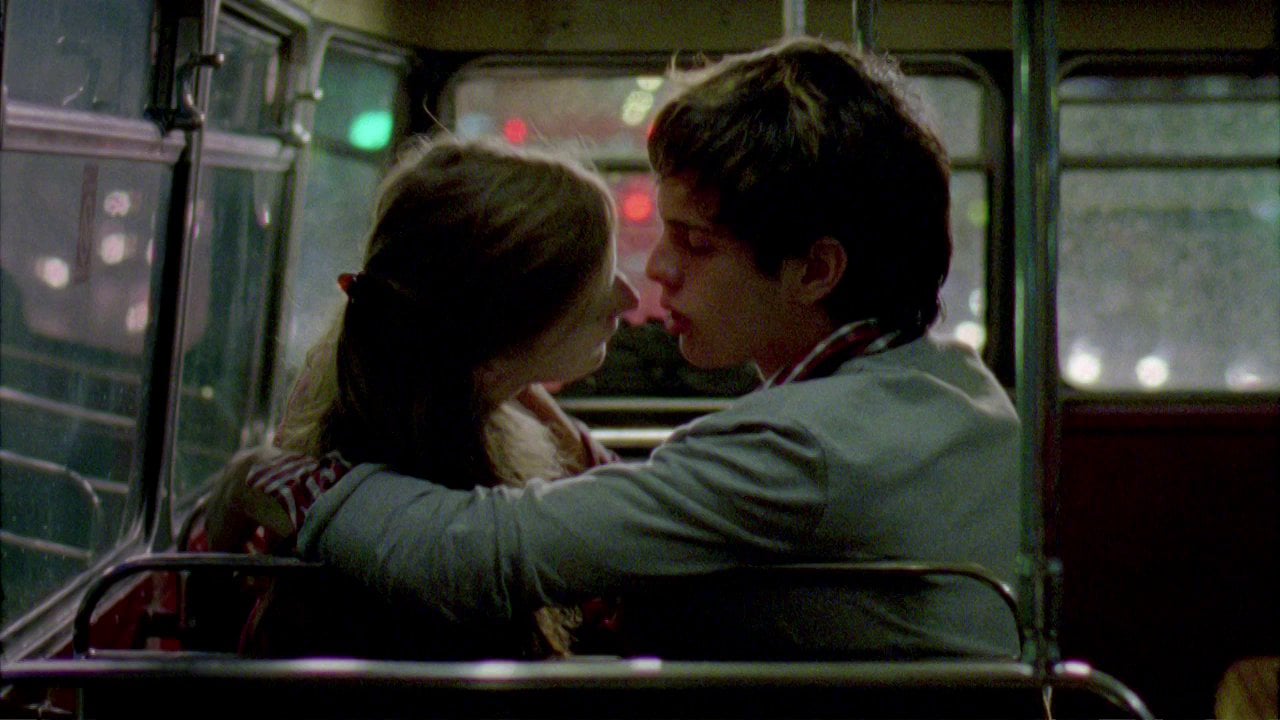