Lamenting is an age-old oral tradition that combines singing and weeping. All over the world, women traditionally sang – and still sing – these songs at transitional moments in life such as funerals and weddings, upon the departure of a beloved one going off to war, or simply to commiserate about the hardships of life. The lament ritual is used to express sorrow and grief, to heal hurts and traumas, and to bridge the past with the present in order to forge ahead into the future.

Lament, Song for Transitions was made after a workshop organized by the artist during her stay at Suomenlinna, Helsinki, Finland, in 2010, for which the lament singer Pirkko Fihlman was invited to teach the nearly forgotten Karelian ancient techniques of lamenting.

Incorporated in the video is footage of a re-enactment that became Finland’s first ethnological film: Häidenvietto Karjalan runomailla: A Wedding in the Karelian Songlands, 1921 (Directors: A. O. Väisänen, U. T. Sirelius). Part of the workshop took place at the Karelian Pentinotsa house in the open-air museum Seurasaari, Helsinki.

In the video, various types of video transitions, like cut, fade, wipe, mix, dissolve, and crossfade, are used to move from one shot to another. However, rather than creating a smooth linear story, these transitions become an important element in the video, bringing focus onto the spaces or moments in between different situations and locations.

Mathilde ter Heijne acts as interlocutor within a social system of contemporary and past voices. Her research extends from her experience as a female artist. She explores the role of women in forming cultural identity and re-inscribes the interrelationships between economy, spirituality, politics, and gender relations of societies now and in the past, differing to that of the current patriarchal system. Her installations, performances, films and videos draw on historical material, from archives, reconstructed archaeological artefacts, and ethnographic studies of ritual to resurface these old knowledges and identities, forgotten and ignored voices, to set iterations of these narratives circulating once again.

The emancipation of voice is a driving force of feminist theories and acts. Ter Heijne both adheres to such incentives while also exposing criticism for the specificity of such gender politics. Motivated by a contemporary relationship to feminist thought in which the individual is not restricted to a proclaimed singular identity but can identify with a diversity of principles and phenomena, she works performatively with these questions. The exhibition space becomes a site analogous to the relationship with the fixity of ideological states, presenting playful counterparts to histories of repressed voices and sacrificial events.

Mathilde ter Heijne (b. 1969 in Straßbourg, France) lives and works in Berlin. From 1988-1992 she studied at the Stadsacademie, Maastricht and from 1992-1994 she studied at the Rijksacademie, Amsterdam. Since 2011 she has been a Professor of Visual Art/Media, Installation, and Performance at the Kunsthochschule, Kassel. 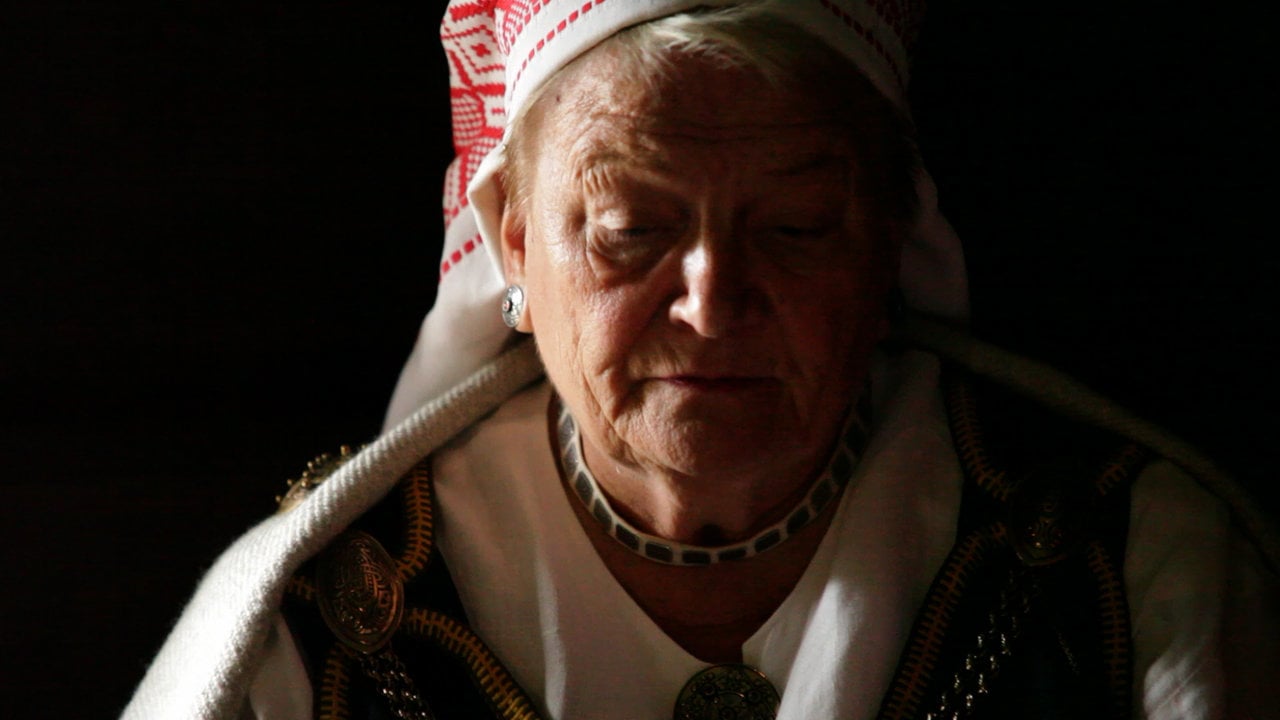