Error focuses on a glitch in a street lamp at Berlin Alexanderplatz, the rhythmic flickering appears almost to be staged; This malfunction, those moments when the lights turn off, mark its presence. It paradoxically shows itself only as it suddenly disappears.

Yoshida relates this curious public incident, that occurs night after night just outside his studio, to a silent personal reflection of one’s own alienated presence amidst an urban setting, where an overwhelming network of functionality attempts to guide us so that we do not have to grope in the dark.

Shingo Yoshida was born in Tokyo in 1974. In 1997 he moved to France. In 2004 he finished his masters with the highest honors at the Ecole Nationale Supérieure d’Art, Villa Arson in Nice. In 2007 he received his postgraduate diploma – La Seine Program from the National School of Fine Arts in Paris. Yoshida has received numerous awards, such as «Polarized – Magneetti» Film festival, Finland; Tokyo Wonder Site residency scholarship at Kunstraum Bethanien, Berlin; and has participated in numerous exhibitions, including UN Conference on Climate Change, COP23, Berlin and Bonn, Germany; Istanbul Modern, Turkey, Biennale de Lyon – Rendez-Vous, France; exhibited in several art centers and museums, including the Center National d’Art Contemporain, in France; Museum of Contemporary Art MAC, Santago; Palais de Tokyo, Paris, France; Maison de lAmerique Latine, Paris; whose works are in public collections such as the Art Collection of the German Ministry of Environment, Berlinische Galerie, Akademie der Künste and Fluentum, Berlin, Germany. Yoshida lives and works in Berlin, Germany. 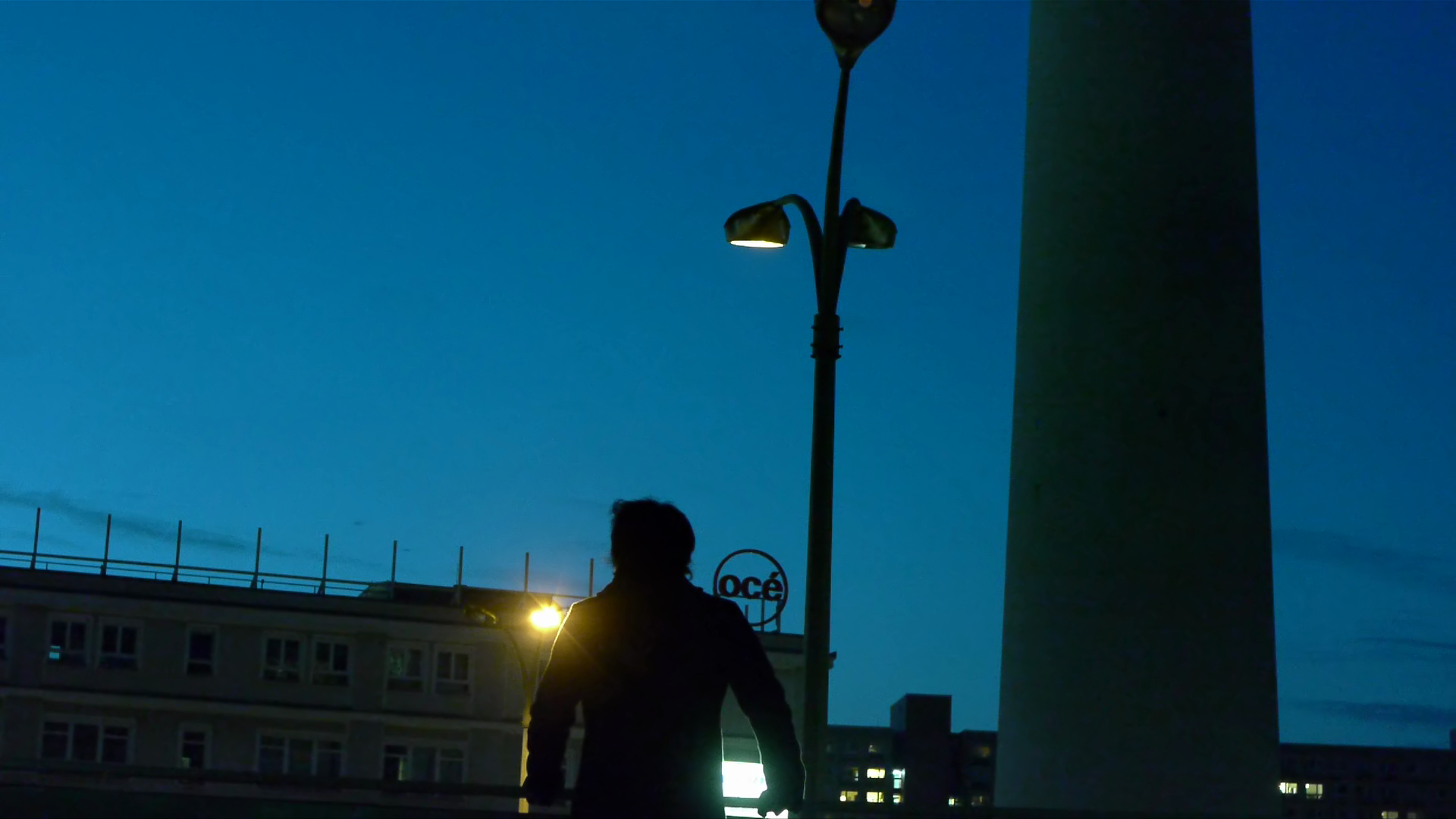