Anna and the Tower stages an encounter with Anna, newly trained as an air traffic controller, while on duty at Magdeburg-Cochstedt International, a former soviet airbase about two hours outside Berlin. Although fully updated in 2010 and ready for traffic, by winter 2013 it rarely had any commercial flights. The airport and tower lie quiet awaiting economic prosperity to come. Filmed on location with the control tower as stage, Anna rehearses the tasks of her job almost as rituals to pass the time. She repeats air-to-ground commands in a scripted performance of readiness, conjuring a hallucinatory narrative choreography of flights.

Lynne Marsh is a Canadian artist, currently living and working in Los Angeles. She received her BFA at Concordia University in Montreal and her MA at Goldsmiths, University of London. From 2001-2016 she lived and worked in London.

Her practice is concerned with questioning the status of the image through mediation, technology and production. Ideas central to Lynne Marsh’s research include offstage space; production-in-production; affective and cultural labour; music as a framing device; and the Brechtian revealing of the mechanics of cultural and theatrical production.

Working with moving image, performance and installation, Lynne Marsh’s works develop out of an ongoing inquiry into specific sites of human spectacle. Her works capture the behind-the-scenes workings and turn the camera onto those subjects whose labour and gestures support and mediate events in these locations. In doing so, her works address the political dimension of its scenography. Marsh’s formal and conceptual strategies emphasize the camera’s performance as a means to reconfigure social space, presenting the mechanics that create an experience as a type of theatre or performance in its own right. 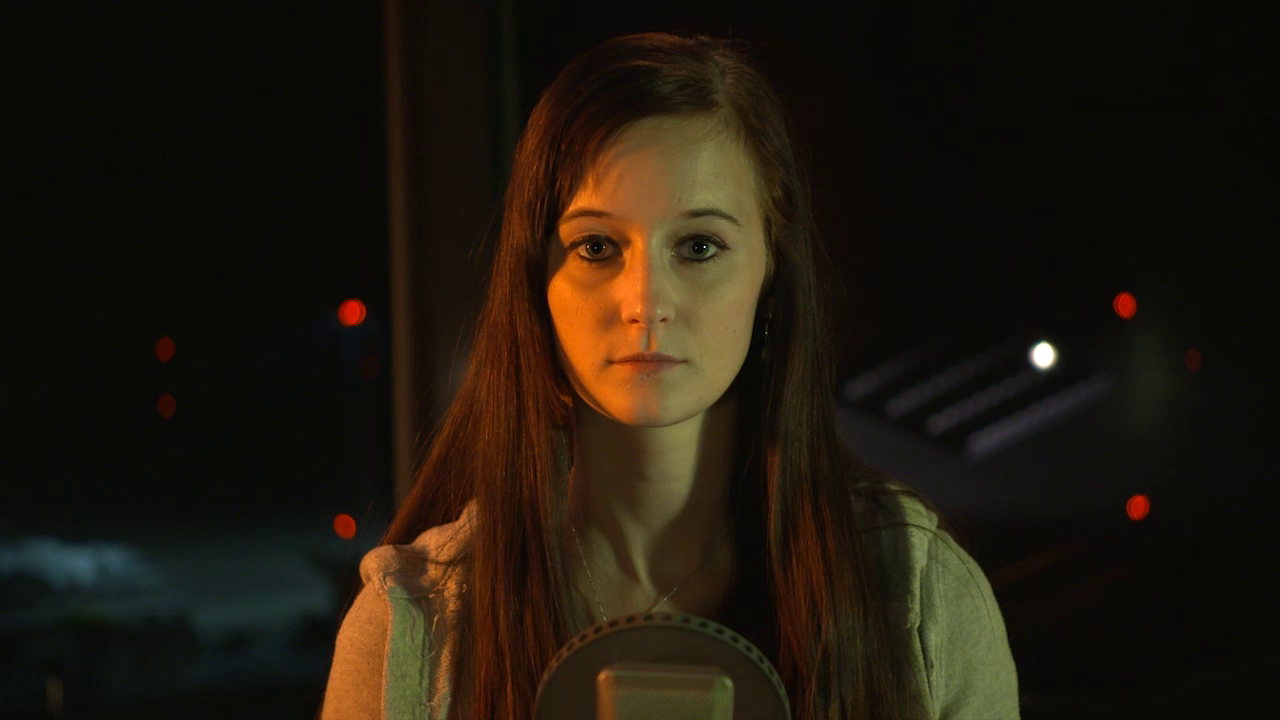