Mumble is based on selected footage from around twenty different feature films from different times, genres and techniques. The original footage is merged into an absurd totality driven primarily by movement, either of the camera or of the subject before the lense. The film is edited to work with the narration of a text bearing the same title, in where a voice is talking to itself revealing an internal struggle to locate its own body. Mumble was conceived as a 145 page long poem originally published with Onestar Press in Paris, 2011. The script for the film is an edited version of the poem. The voice belongs to actress Petronella Barker.

The film twists the relationship between time and events and between text and image. The distortion of temporality is apparent through the repeated use of the same footage causing the collapse of a linear narrative. Events are told and retold, images occur and reoccur, as if everything is happening at the same time. This applies also to the narrative with the monotonous voice reciting a minimalistic and repetitious text creating an impression of something about to happen but which is in fact never beginning at all.

Vibeke Tandberg (b. 1967 in Oslo, Norway) lives and works in Berlin and Oslo. She studied at the College of Fine Arts in Bergen and at the School of Photography and Film at Göteborg University. Her work – included in numerous international exhibitions – is very much focusing on her own psycho-social relationship to the surrounding world. She uses photography – often digitally manipulated – and film to deal with subjects such as identity and aspects of gender, beauty and its stereotyped reproduction in culture, youthful dreams and ambitions or authority, repeatedly using herself as subject and model in the works. 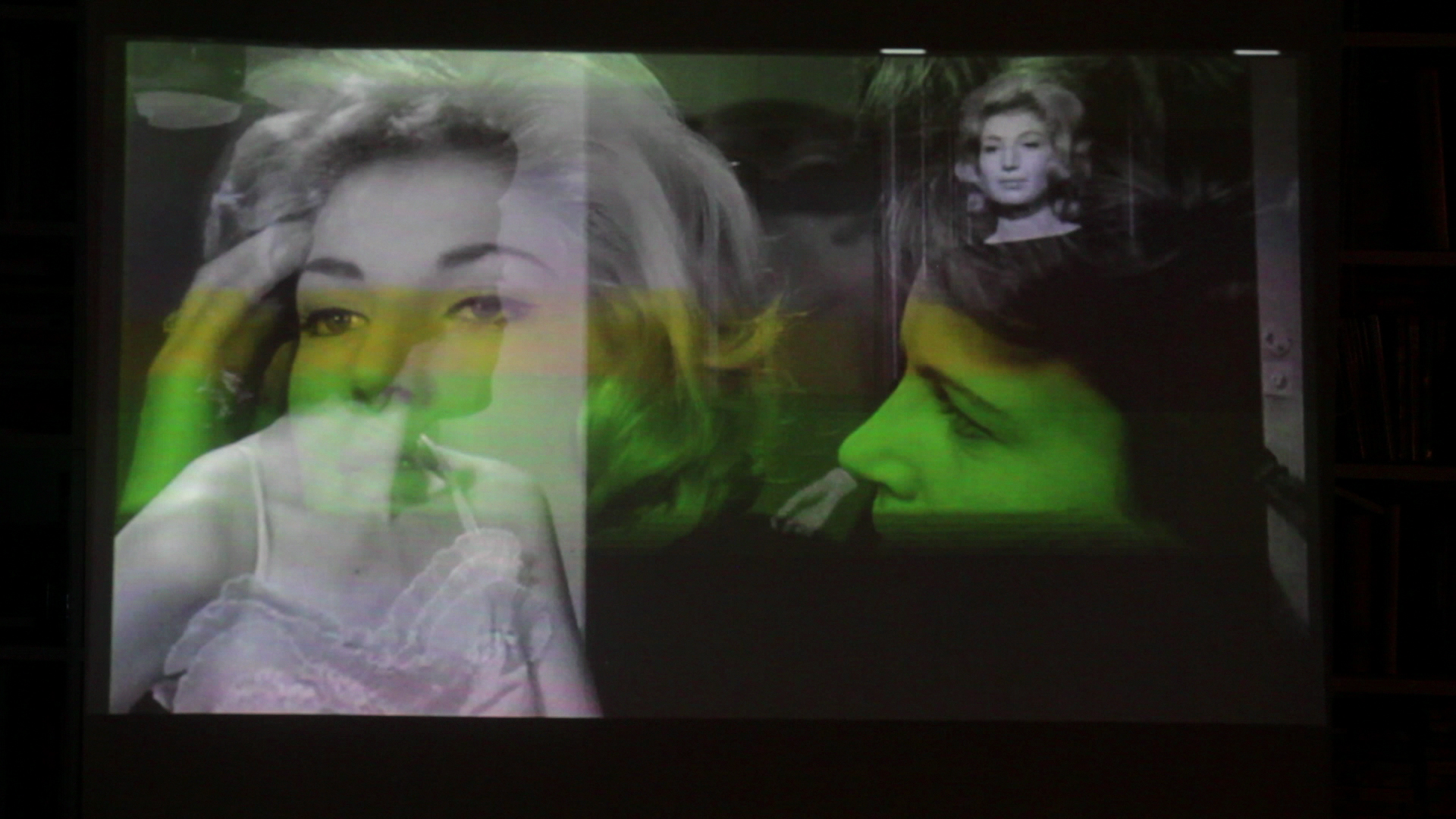