Gruppenbild was a five part exhibition series in the Showroom at Neuer Berliner Kunstverein (n.b.k. ) in 2010. The participating artists all worked with performance and installation, and over the course of the year created this experiment in collaboration with curators Kathrin Becker and Sophie Goltz.

Based in the collective process of Gruppenbild, Ming Wong invited artists and curators from around the world who live in Berlin, and with whom he has collaborated to participate in a dance workshop with Verena Krajewski. The resulting new video work Kontakthope (2010) explores everyday gestures in the encounter between artists and curators, asking more generally: what takes place within us when we encounter one another? What history are we referring to? At the same time, he picks up German cultural and dance history with gestures borrowed from Pina Bausch’s dance piece Kontakthof (1978). The music was sung in the 1930s by the émigré Russian-Jewish music star in German, who in American exile would never find a musical home. While Bausch’s language of dance is universally legible, Wong films the specific in the micro-encounters to link them in post-production with the visual discourse on cultural globality at the start of the twenty-first century.

The work was made possible through the support of n.b.k and the Singapore International Festival of Arts 2011. 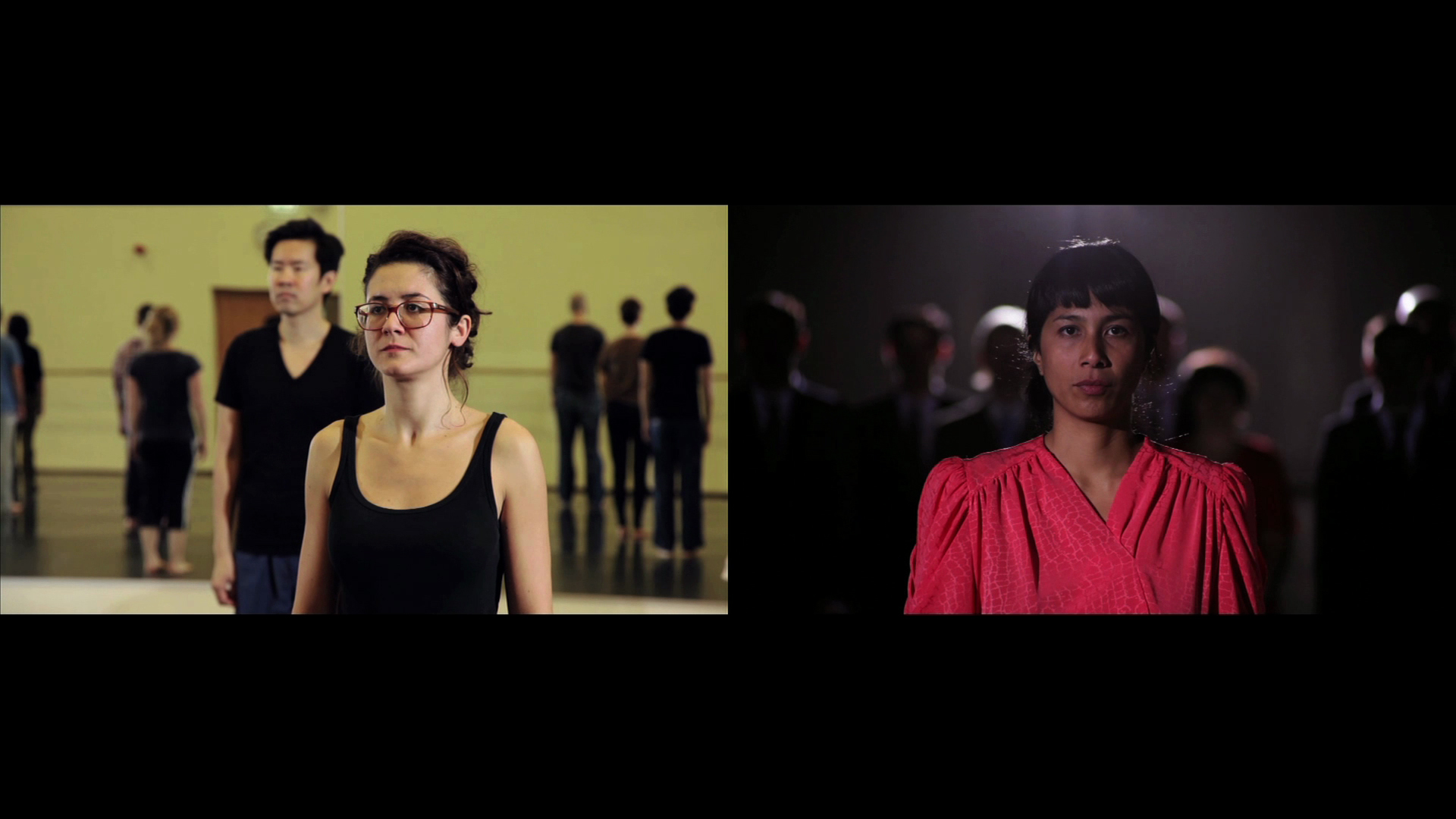