The Calling illustrates a fictional portrait of Thomas, a son of a protestant pastor who was not accepted to art school in East Germany during the times of the GDR due to his religious background. Nowadays, in his late 50’s, still haunted by that trauma, he lives with his wife, in a huge house that they inherited from the wife aristocrat family.
Thomas actions are accompanied with a voice over of his daughter who tells his life story from her own perspective. Thomas has a rather comfort life free from financial burden. His daily leisure activities and houseman obligations are encompassed by melancholia and doubts about the sense of the calling of his life.

Assaf Gruber’s artistic practice, which encompasses and simultaneously deconstructs a variety of media, is both gestural and performative. It is a form of speech ­– a poetic manifestation of intimacy, the confession of a Beckettian author. Gruber’s simultaneously metaphorical and allegorical configurations in space are landscapes of thought, oscillating between anxiety and the unfulfilled desire to conquer the sculptural confines and decipher the unconscious grammar of human behaviour through a collection of “sculptural gestures”. By investigating interstitial and liminal areas, the artist sets out on a quest for identity, driven by the nostalgia for narratives of lost paradises and the unadulterated joys of childhood. Gruber’s masterfully orchestrated work relies on a dramaturgy which encompasses all aspects which are so crucial to his sensitivity – instability and balance, fragility and vulnerability, precariousness and disequilibrium. Its provocative stance may in turn be attributed to the fact that it is, ultimately, a portrait of a troublesome and disquieting “awkwardness”, which unexpectedly yet deliberately reveals itself as the artist’s favourite agent of transgression.  – Adam Budak

Assaf Gruber (b. 1980 in Jerusalem) lives and works in Berlin. He studied at the Ecole Nationale Supérieure de Beaux-art, Paris and at the Higher Institute for Fine Arts (HISK), Ghent, Belgium. 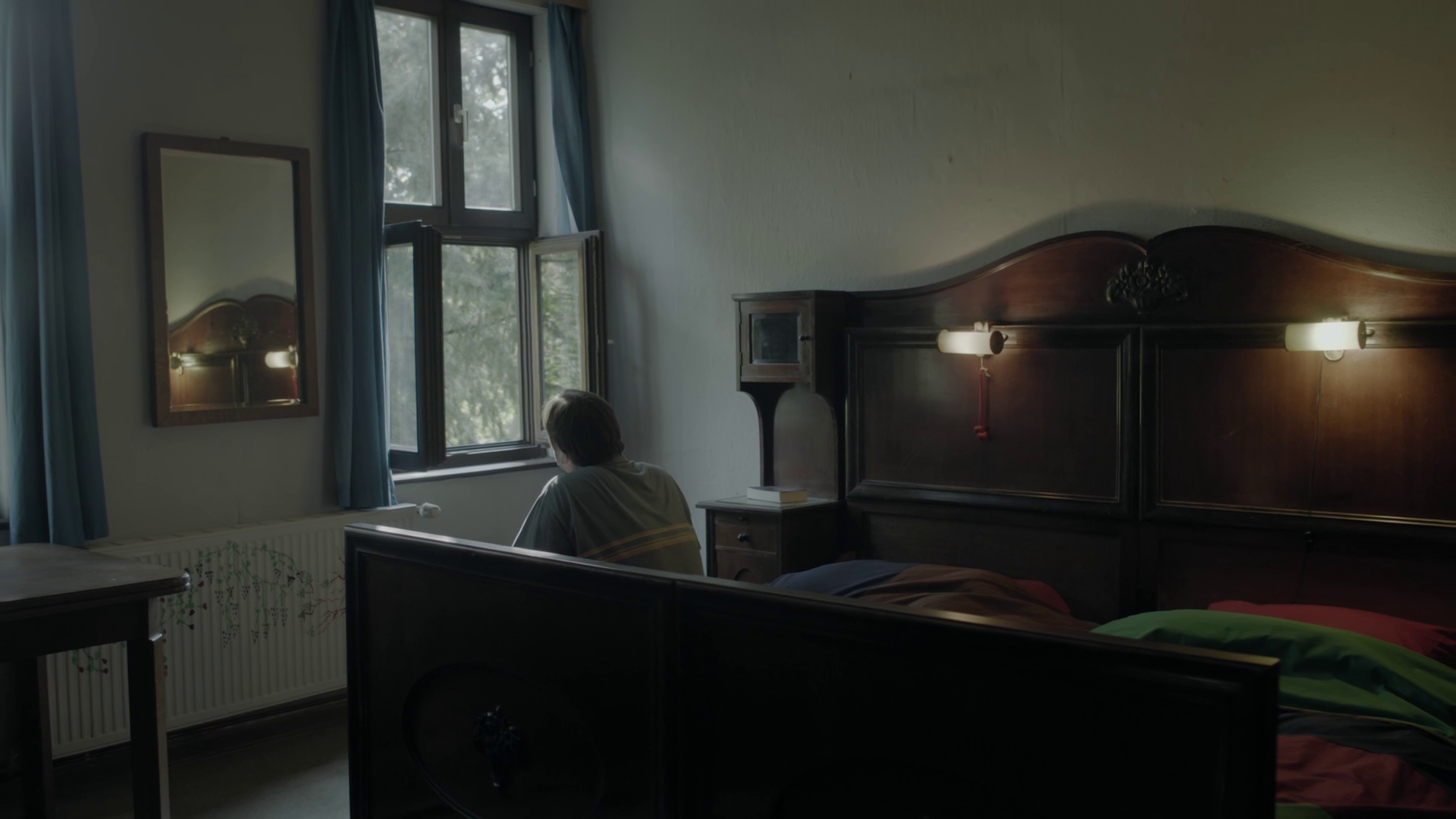